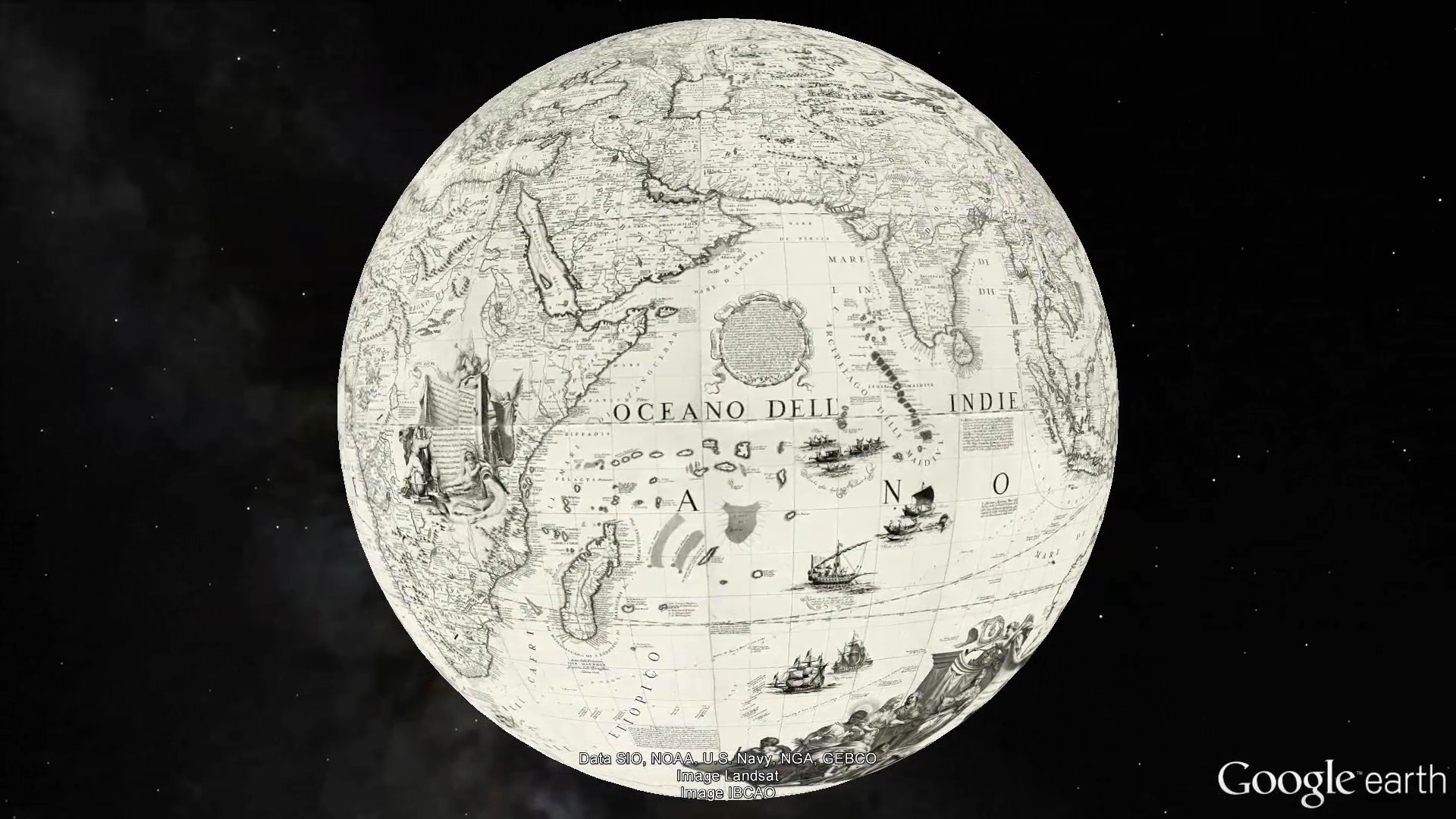 David Rumsey Map Center: Inside One of the World's Biggest Map Collections 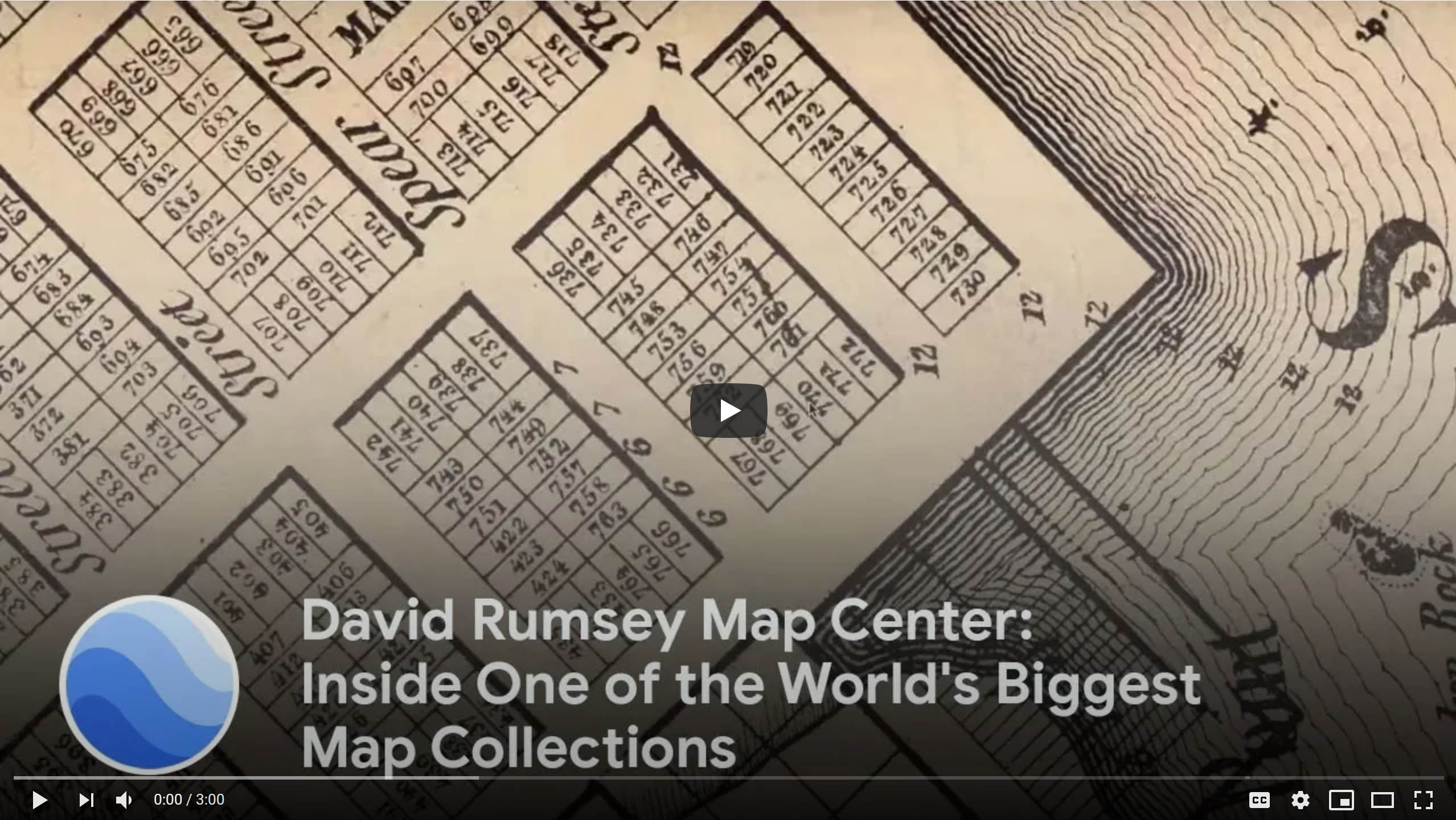 Abstract of the talk: Maps are dense, complex information systems arranged spatially. While they share similarities with other visual artifacts, their uniqueness as spatially arranged visual information both allows for and demands special digital approaches to understand and reuse their content. Georeferencing, vectorization, virtual reality, image databases, and GIS-related tools all work to unite our eyes, minds, and computers in new ways that can make historical maps more valuable and accessible to humanists concerned with place and space over time. Rumsey will explore the tools and techniques that have implications for the ways digital humanists approach visual information.

Read more about the talk.

This is a video of David Rumsey giving the opening keynote address to the Digital Library Federation Spring 2008 Forum in Minneapolis, Minnesota, on April 28, 2008. The talk is a substantially expanded version of the Second Life Launch Event talk.

A video presentation from the Rumsey Map Islands launch in Second Life on March 6, 2008.

The Past and Future of Mapping

David Rumsey's opening talk at the first Where 2.0 Conference in San Francisco, June 29, 2005.  An updated version of "Historical Maps Online" by David Rumsey appears on the O'Reilly Network in conjunction with the conference.

A talk by David Rumsey for the Seminars in Long Term Thinking of The Long Now Foundation on May 14, 2004.

In this video the 1790 Cassini Terrestrial Globe is combined in ESRI's ArcGlobe with other GIS layers, including NASA's satellite image of the world at night, several satellite images of world topography and bathymetry, and other historical maps and globes.